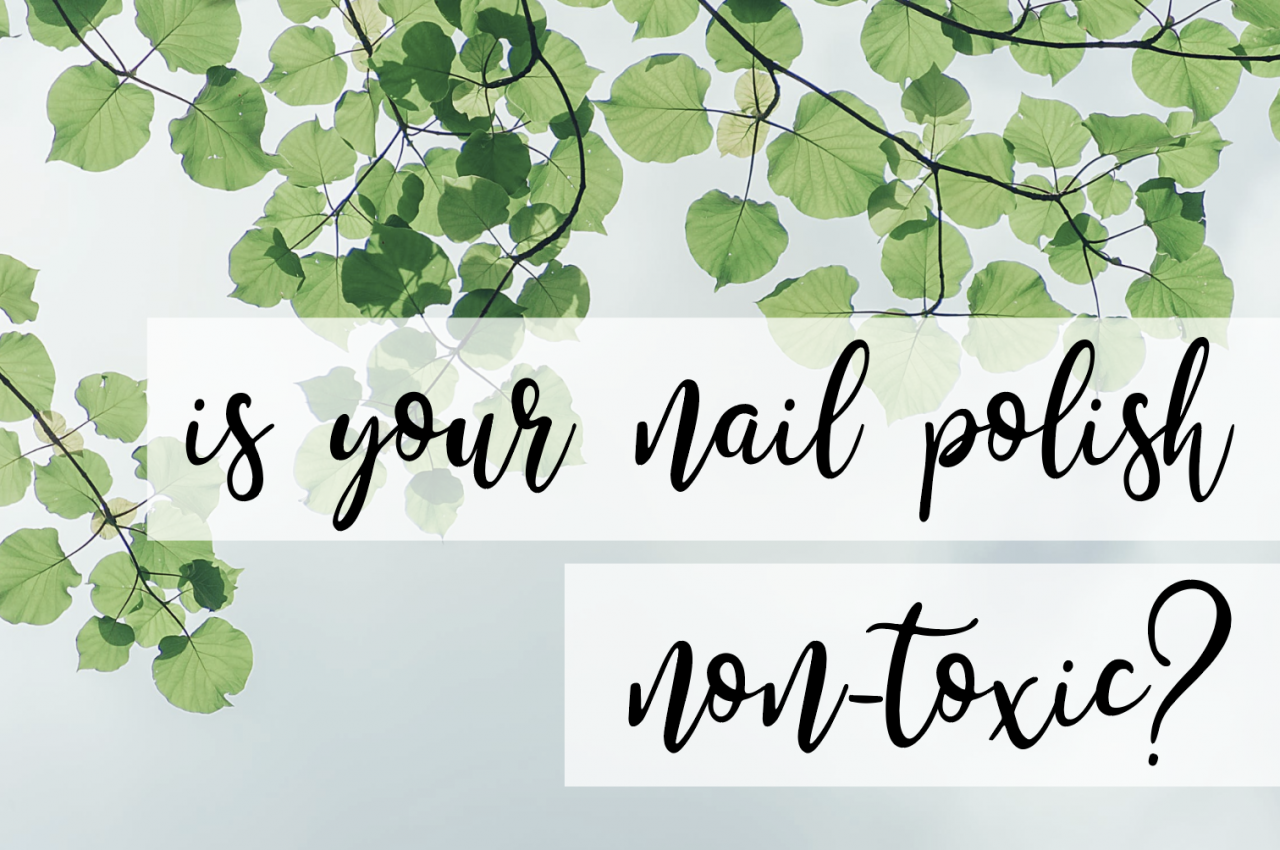 We all love a glossy manicure but often these shiny, new nails come with a price- a chemical price to be exact!

Luckily, the number of toxic ingredients hidden in nail polishes is becoming more widely known. In this week’s blog we outline what ingredients to look out for and the reasons behind why they are so bad for our health.

You may have heard the words ‘5 free’ when describing a nail polish. This is a particularly new term within polish manufacturing. 5 free essentially means that a nail polish is among one of the best in the market. Why? It’s because the five most hazardous ingredients, that are commonly used in a number of high street brand polishes- have been completely removed from the ingredients list.

We at Livoliv don’t agree with the use of harsh, toxic chemicals in nail polish (or indeed any cosmetics for that matter.) Especially when there are better, safer non toxic alternatives readily available. As a result, we are super proud to only produce nail polishes that are 5-free.

Now, let’s take a look at some names you need to look out for on the ingredients list… 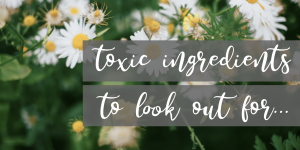 Toluene is a liquid solvent commonly used as a nail polish thinner. This ingredient in large quantities can make you feel dizzy and sick. Toluene is also a skin irritant and may cause liver damage as well as development issues in unborn babies. This chemical is derived from petroleum and with all the nasty side effects listed above- why on earth should it be used in nail polish?!

Our alternative to this toxic ingredient is Ethyl Acetate- a non toxic and vegan alternative. We also use Ethyl Acetate in one of our newest products, our very own nail polish thinner.

Give your nail polishes a boost with the thinner- a few drops in the bottle and a quick shake will give it a new lease of life! It replaces the ingredients that have evaporated and is of course 100% vegan, cruelty free and non toxic.

This chemical is commonly used to preserve ideas humans and animals.. nice. Its vapours are irritating and can allegedly cause asthma. Formaldehyde is a well known human carcinogen- a factor directly involved in causing cancer. The European Union still allows only limited use of formaldehyde in personal care products, whilst Japan and Sweden have banned it completely.

Formaldehyde resin is a by-product of formaldehyde that makes its way into many nail polish formulas that include formaldehyde. It has been the subject of fewer human tests than the other four chemicals. However, preliminary studies show that can cause severe skin irritation and allergic reactions, skin depigmentation and loss of nerve sensation.

DBP (Dibutyl phthalate) is usually used in nail polishes to help prevent chipping. Phthalates are classified as endocrine disruptors and mimic the hormone estrogen in your body and has been connected to birth defects.

The European Union has banned DBP in personal care and cosmetic products, and the Australian Government currently classifies DBP as a risk to the human reproductive system.  This toxin was actual added to the California Proposition 65 list of suspected teratogens (agents which cause malformation of an embryo).

Camphor is the ingredient used to give conventional nail polishes their shiny, glossy appearance. It is less toxic than the ingredients listed above. It is sometimes used in cold remedies such as vapour rubs and nasal sprays.

However, the safety of camphor has recently been called into question. It has been shown to trigger severe skin irritation and allergic reactions when applied topically. Inhaling the fumes can cause nausea, dizziness and headaches.

This chemical also acts as a cover on your nails which causes yellow staining, as it prevents them from receiving essential natural vitamins from sunlight and oxygen. If you’re after a super glossy appearance without the use of harsh chemicals, try our shining armour topcoat!

a note from us

Why are these chemicals even around? Why are brands using them in cosmetics? Because they’re cheap, they’re easy to source and they do the Job quickly.

We know that reading the side effects of these harsh chemicals can be a little scary. Whilst there is evidence to suggest that your body can absorb traces of some chemicals through nail polish, the odd manicure is almost certainly not going to cause any damage!

The co founder of the Campaign for Safe Cosmetics says that you would need to be subjected to these chemicals over a long period of time to be affected, but people who work at nail salons for example may be more at risk than others.

It’s always best to read the labels of any nail polish. Or better yet- shop from a reputable company committed to being completely non toxic. (bonus points for cruelty free and vegan!)